Never miss out on a property!
An Email will be sent to you the moment any Black Katz property becomes available matching your requirements
Simply fill in your details below to join
our FREE e-alerts system.
Priority is given to tenants registering for e-alerts.

We would like to help you with your property search! 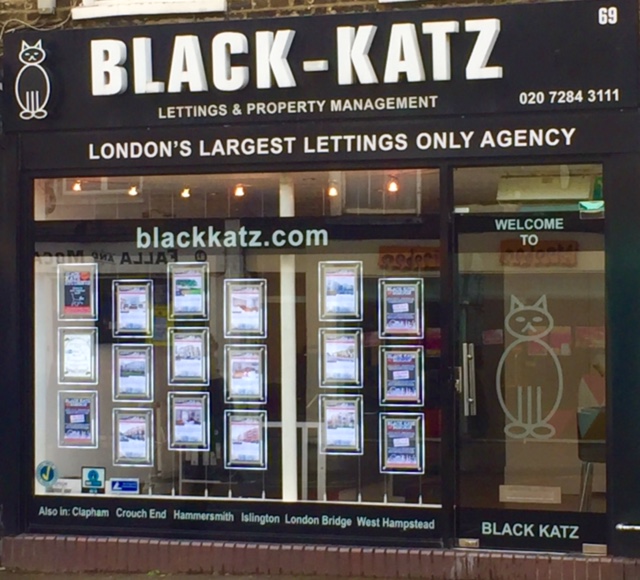 General: The West End of London is an area covering Central and West London, it's the entertainment and retail capital of the world. Its vibrant and cosmopolitan atmosphere brings to it a wide variety of cultures providing it with a real buzz and energy. There’s plenty to do both day and night. Developed in the 17th, 18th and 19th centuries, it was originally built as a series of palaces, expensive town houses, fashionable shops and places of entertainment. The West End also has many of the London's major tourist attractions, shops, businesses, government buildings, entertainment venues/theatres. There's always something happening in the streets of the West End.

Transport: West End has great transport links, situated in Zone 1, it is serviced by every Tube line and loads of bus routes including night buses taking you directly into North-East-South and West London.

Eating & Drinking: The only problem with West End restaurants and Bars is that there are just too many options to choose from. Chinese, Thai, Curries, Lebanese, Russian take your pick, you will be spoilt for choice. With loads of fine dining and Michelin Star restaurants The West End is home to some of finest restaurants in the world and not forgetting to mention home to many fabulous and glamorous Clubs and Bars.

Shopping: West End is home to two of the most famous shopping streets in the world" Oxford Street & Regents Street" they are two of Europe's busiest shopping streets with around half a million daily visitors who have a choice of over 300 retail shops to visit, including Selfridges, John Lewis, Debenhams and House of Frasier just to mention a few.

Sports & Recreation: For those fitness fanatics there are loads of gyms to choose from, or you can take a run around Hyde Park. It is one of the largest parks in London and one of its Royal Parks or if you wish run along the Thames taking in some of the most scenic views including London & Tower Bridge, Houses of Parliament and The London Eye.

Back to offices page